David Schutz has been a broadcast station, and tower appraiser since 1972. He has personally appraised more than 4,000 stations, and hundreds of towers.
His clients include some of the world’s largest financial organizations, as well as major trade organizations, and media companies.

Mr. Schutz has also been recognized as an expert by the US Congress, US Department of Justice, FCC, FDIC, Comptroller of the Currency, and numerous Federal and state courts. He also is qualified to serve as an FCC license trustee for radio ant TV broadcast stations.

His work and opinions have been cited in major publications including the Wall Street Journal, and The New York Times.

Some major clients of HS Media have been: 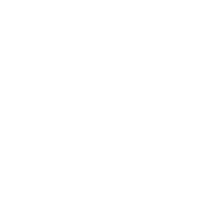 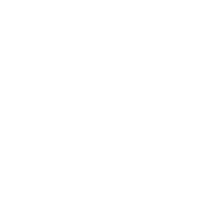 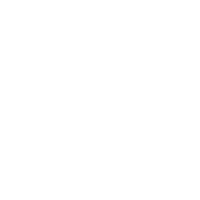 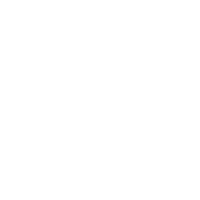 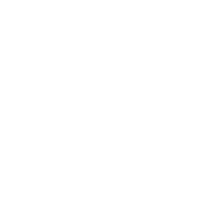 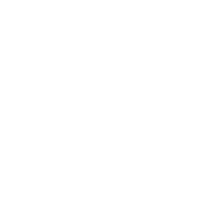 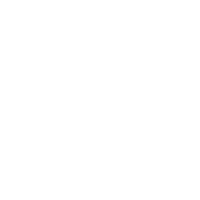 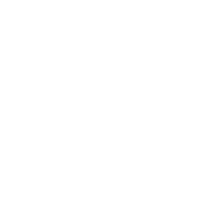